Teknologirådet (The Norwegian Board of Technology) is an independent organisation founded by the Norwegian Government to explore the societal impacts of technology and science, stimulate public debate, and advise Norwegian Parliament and other governmental bodies on issues that relate to technology. In response to legibility problems that stemmed from an awkward and inflexible logo, and elements that were tired and dated, we developed a new identity system that retained many of the positive associations Teknologirådet had built up, but gave these a clearer and more concise visual expression. The new hexagonal grid-based structure and revised lock-up of the logo, the removal of unnecessarily and communicatively redundant assets and the use of a narrower font establishes a more legible visual identity, one that is direct, robust and makes better use of space. 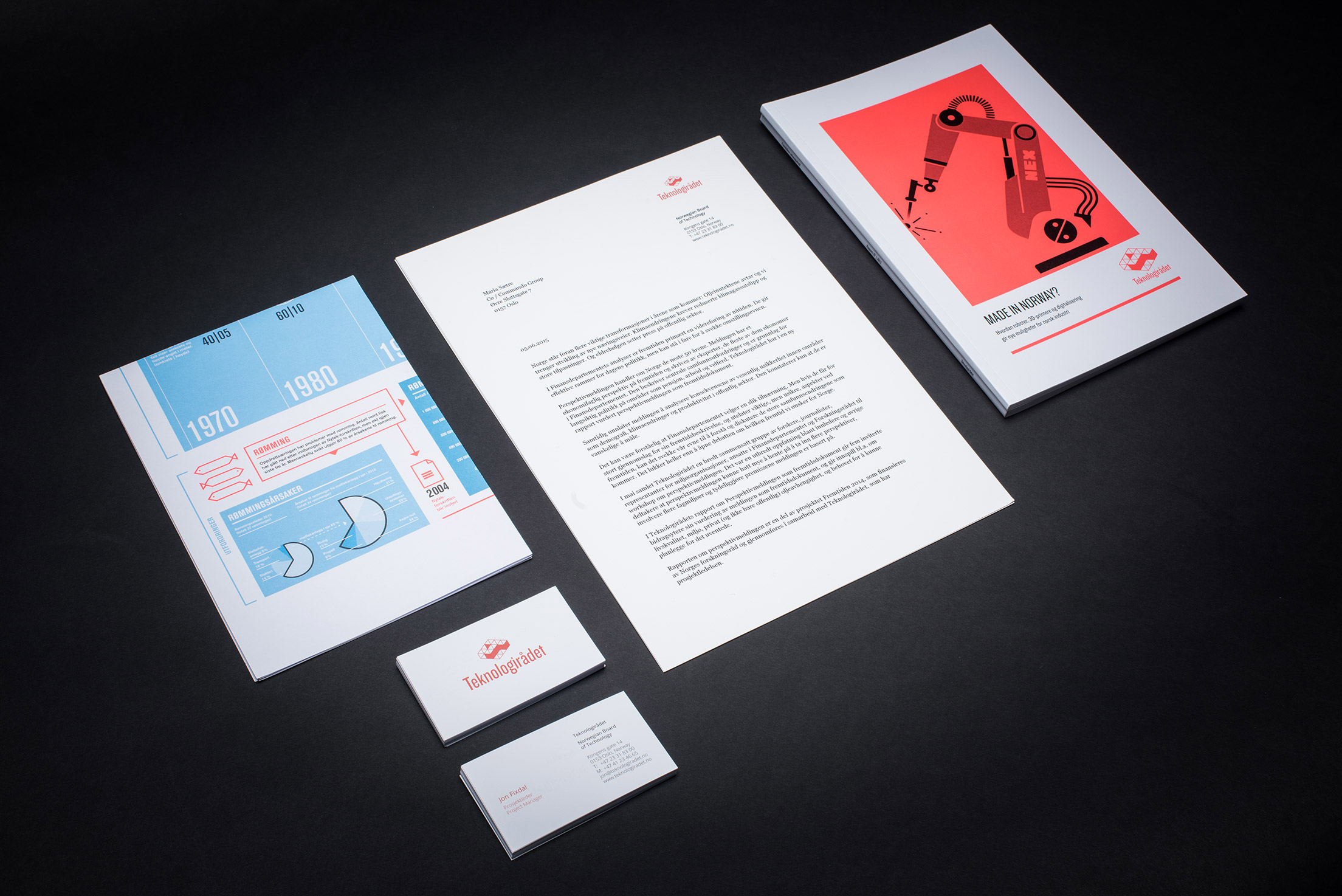 Alongside these assets we also illustrated a number of case studies. These included the future of Norwegian Salmon Farming, privacy vs electronic surveillance, home sourcing vs outsourcing and oil economics. Each illustration is individually distinctive yet collectively cohesive and, by drawing conviviality from industry, manage to make complex topics appear lively and more accessible. 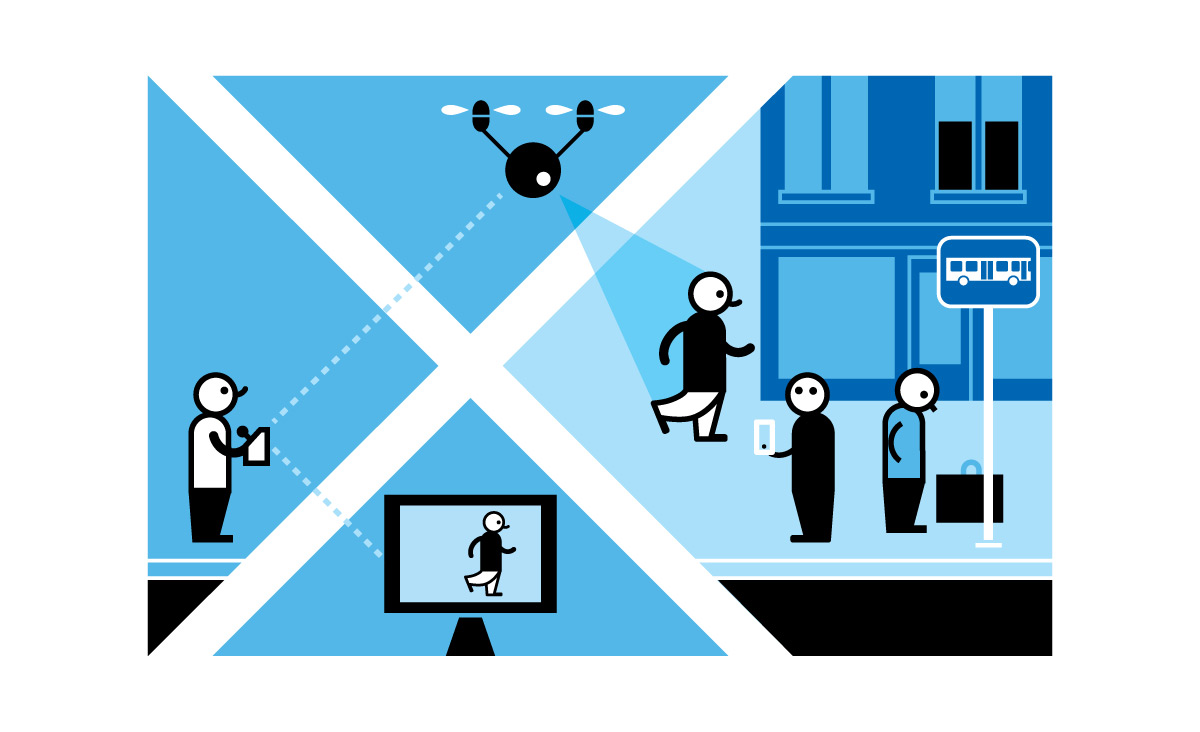 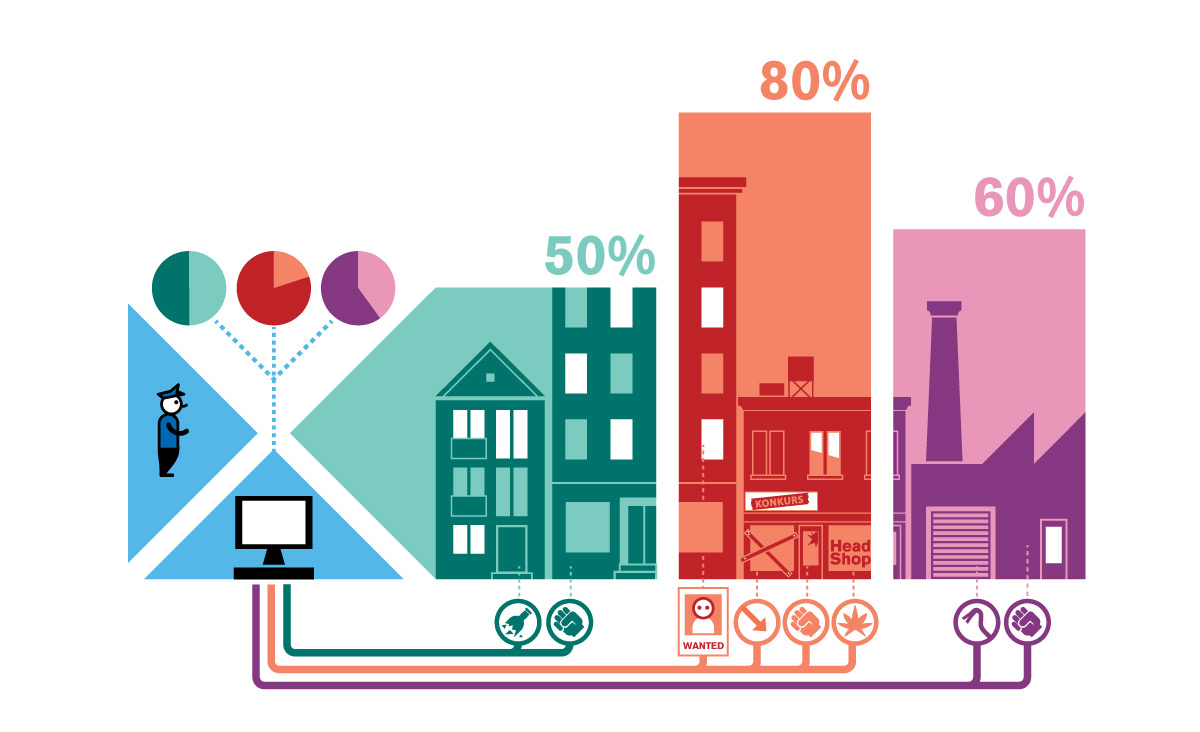 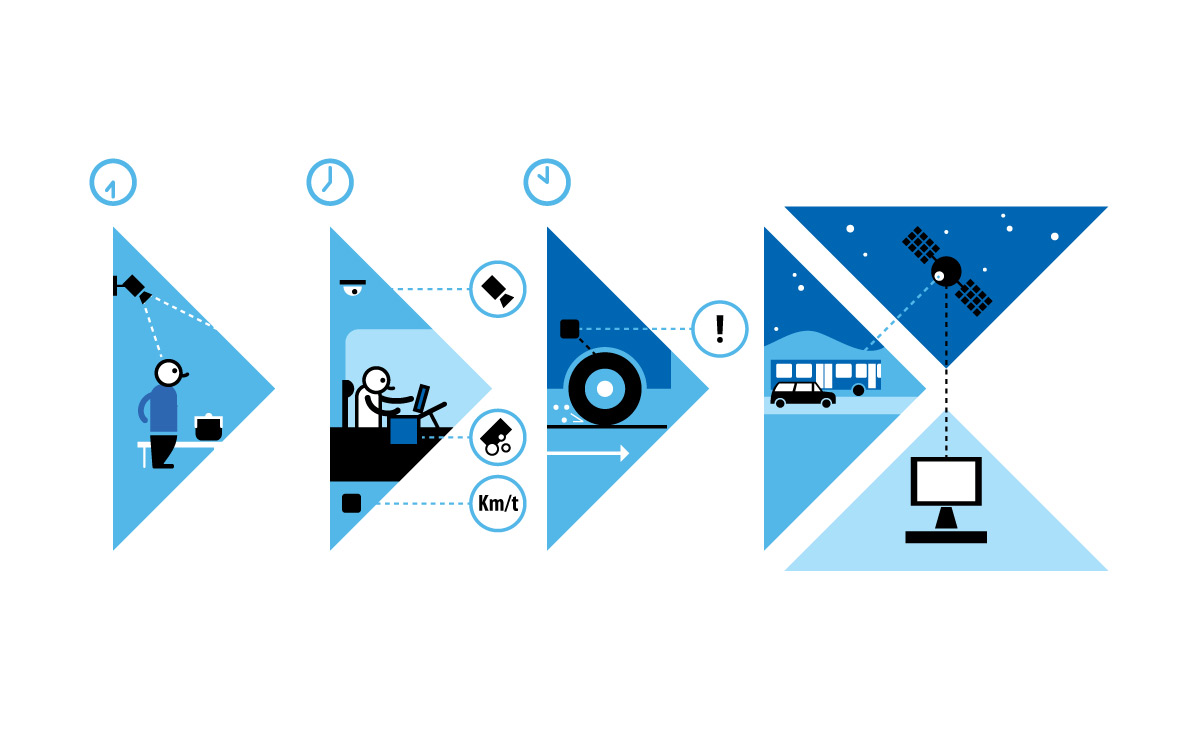 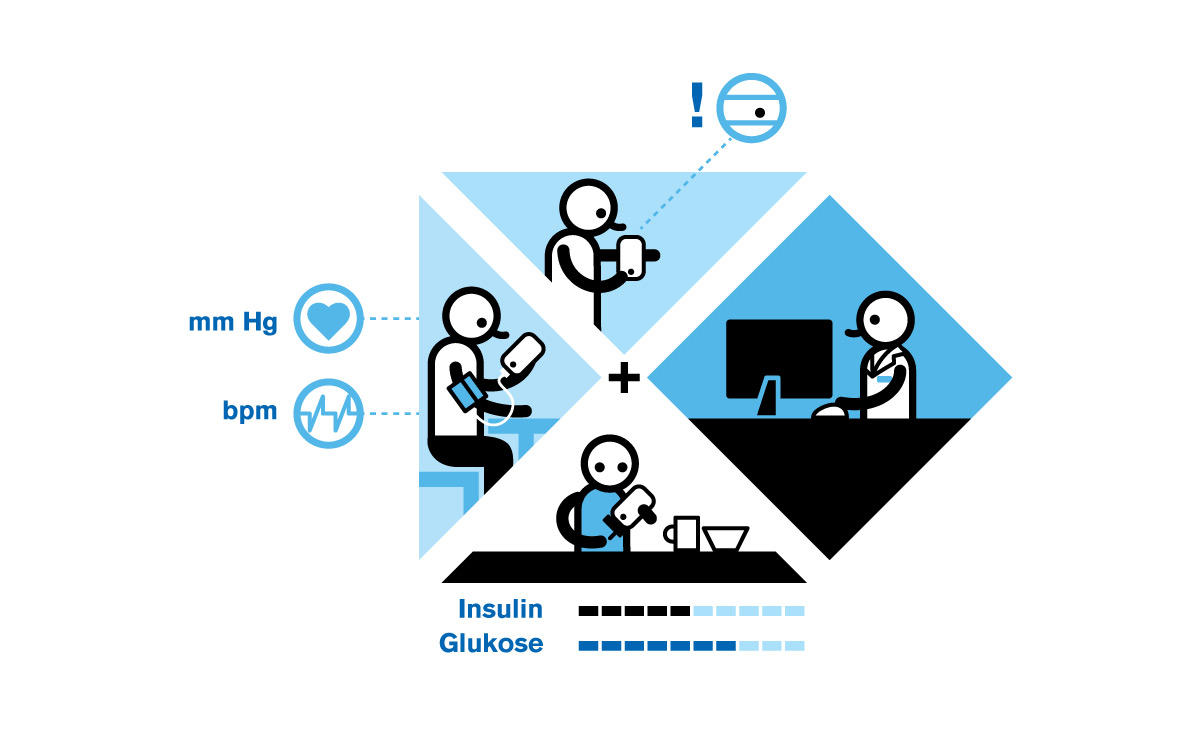 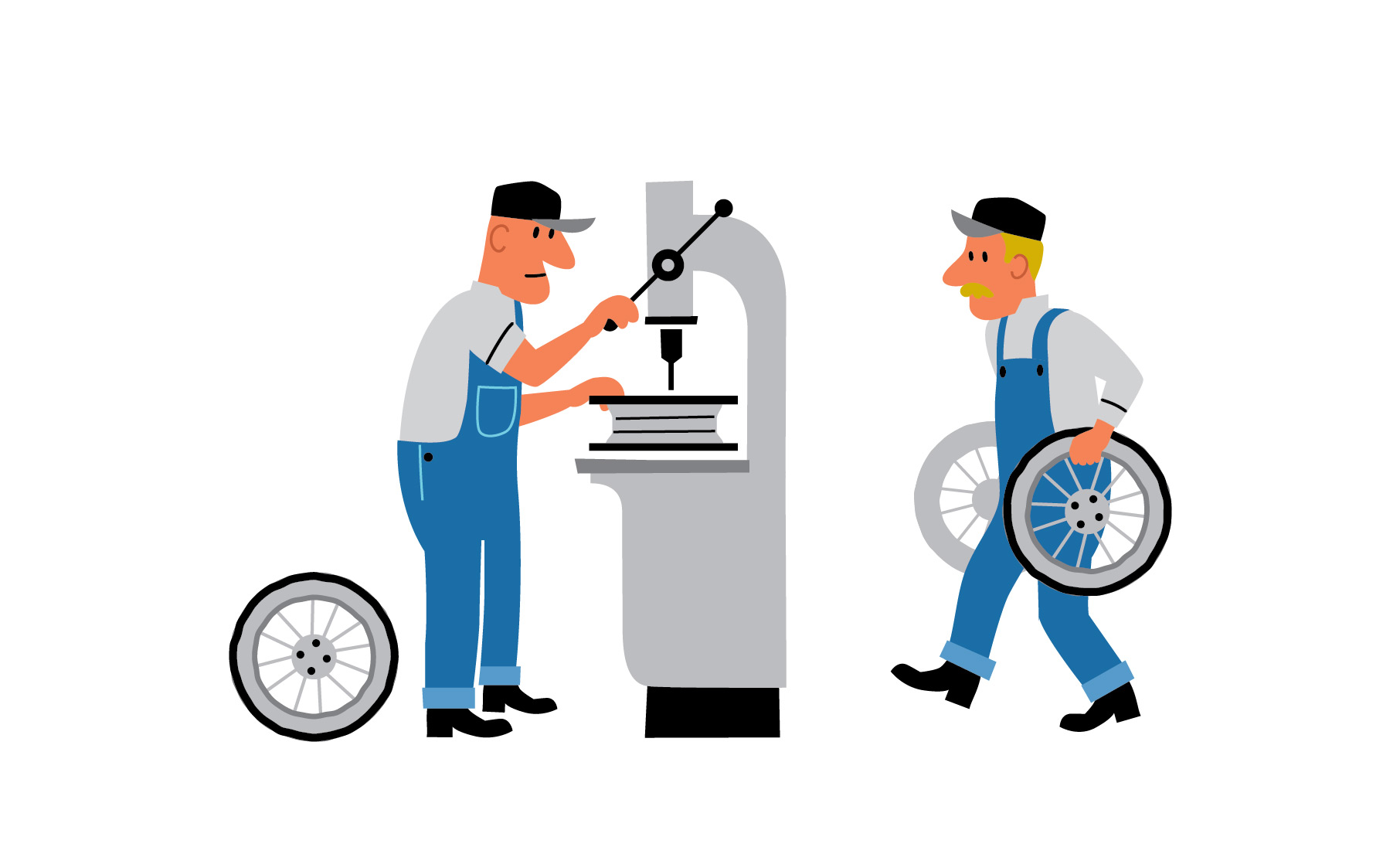 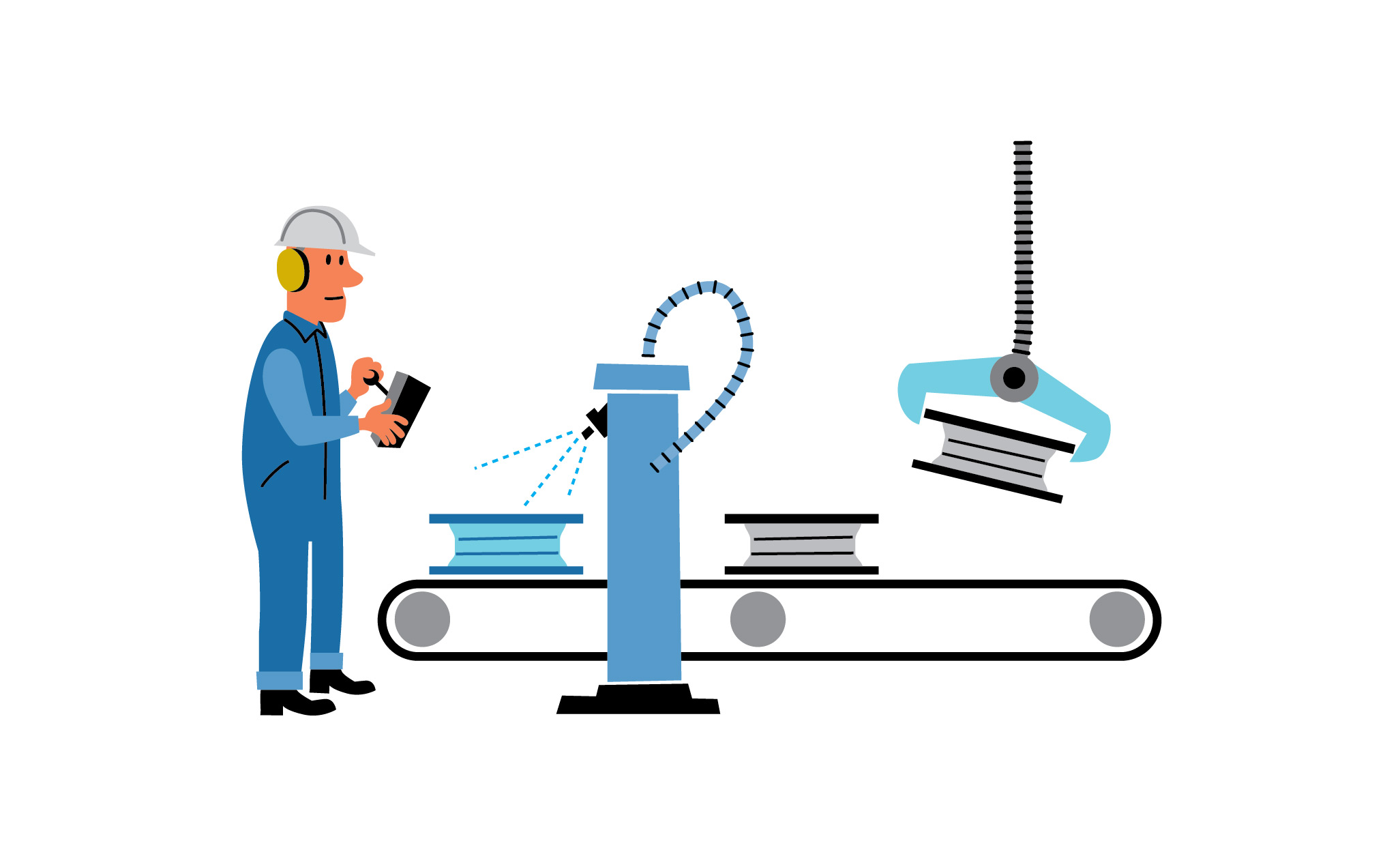 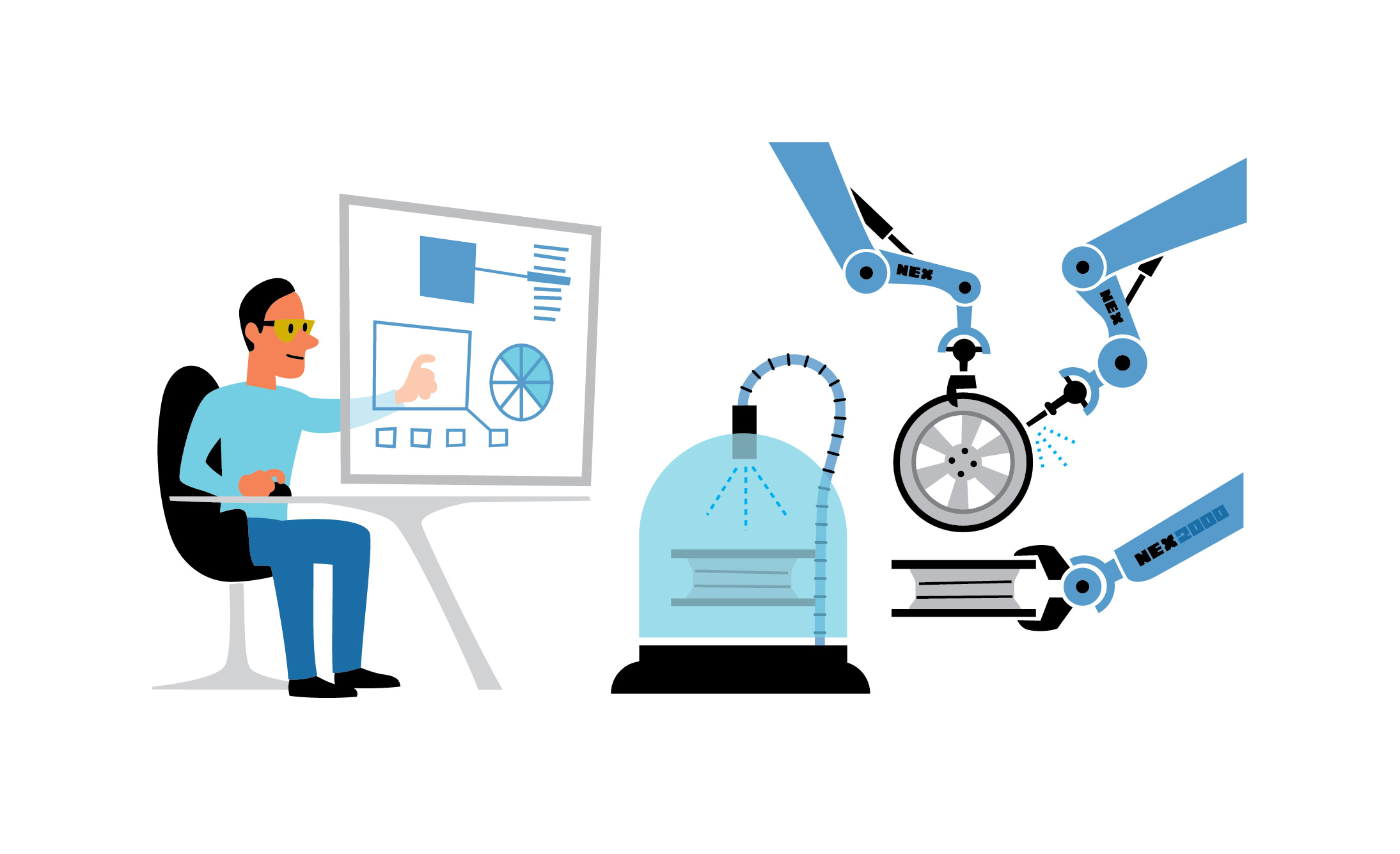 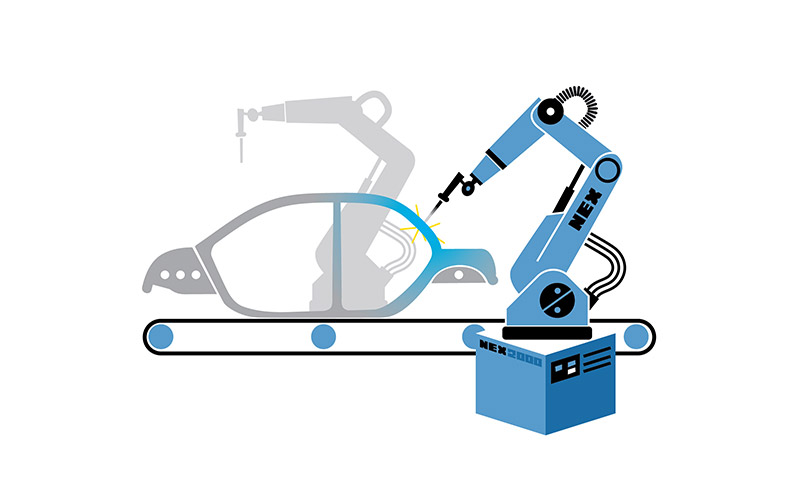 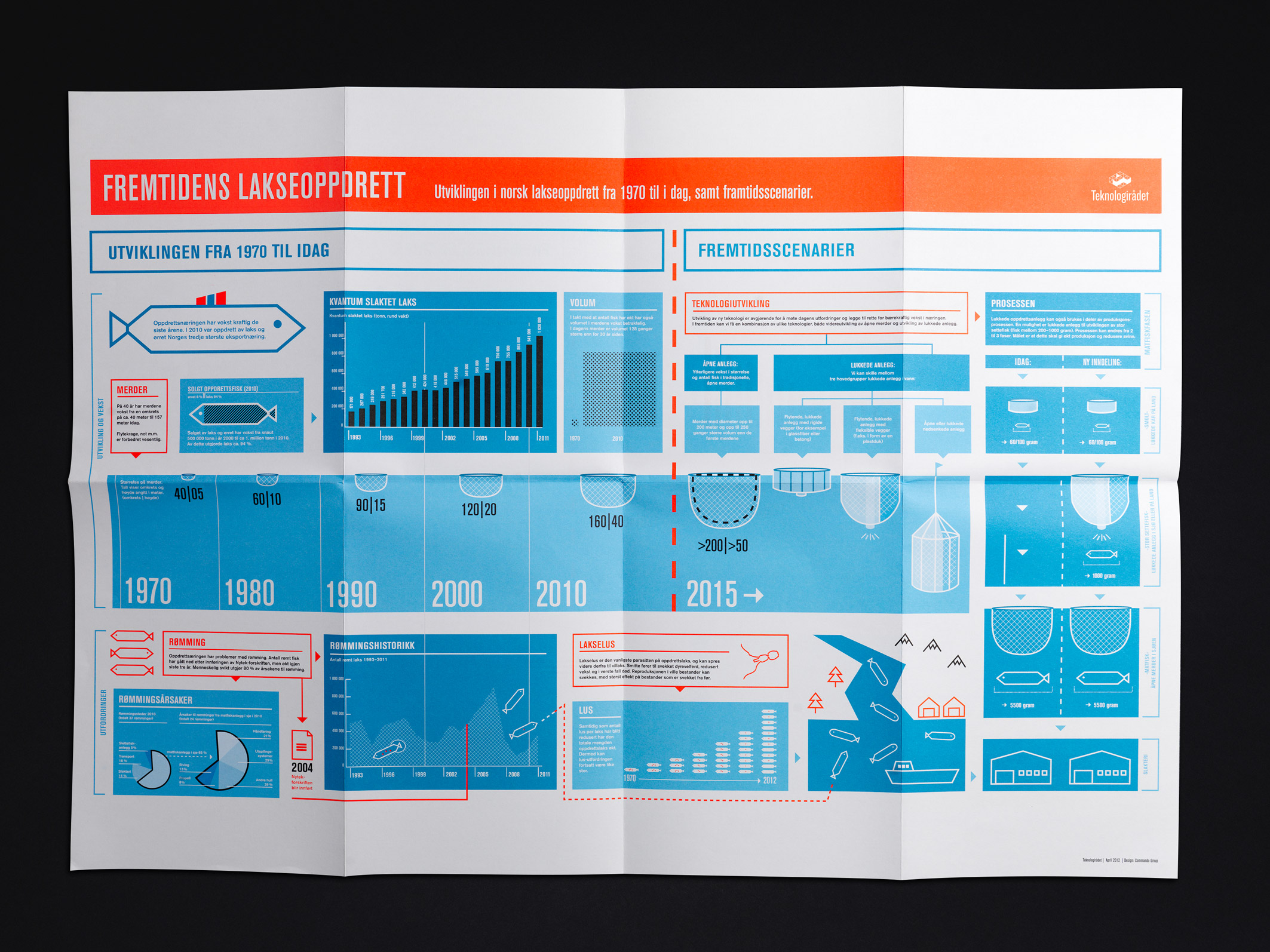